IPSX is an online platform or exchange that helps the users in sharing (exchanging) IP addresses and application frameworks. This sharing is usually done on the top of the present IPS lists shared by various data centers and community members. Nowadays, IP addresses are considered to be the most valuable assets. It is designed specifically for the creation of those applications that need the establishment of IPs in an open – source and reliable platform. 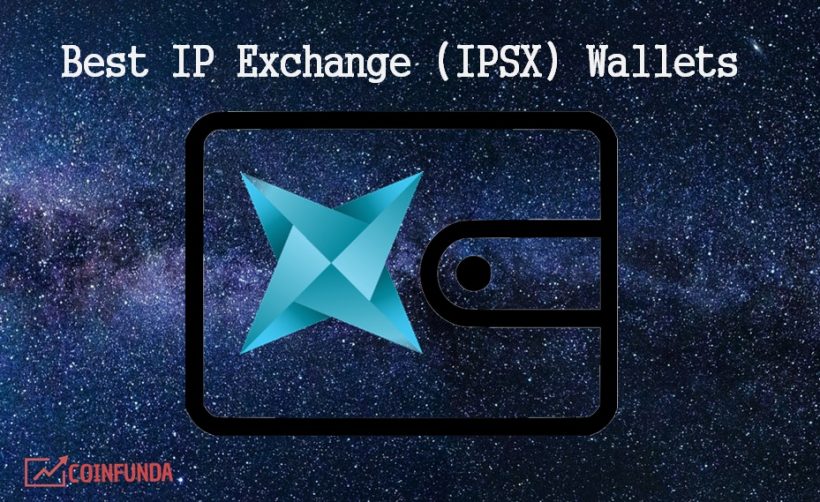 IPSX was introduced in the year of 2017 with a vision to meet the increased demands of IP addresses in the Geo ranker platform. Offcourse, IPSX was maintained initially by a team of Geo ranker members. Geo ranker is nothing but a platform for data mining. It holds a set of protocols operating on blockchains and it uses smart contracts for its operation. It can be described like both a PaaS (Platform – as – a – service) and an IaaS (Infrastructure – as – a – service). It gives incentives to the users with the help of its unique utility tokens.

IPSX is a completely automated and decentralized platform for the sharing or renting of IP addresses. Such IP sharing was once considered as a centralized system but has now moved on to a decentralized system with a lot of innovative principles. Offcourse, IPSX relies on a variety of advancements in today’s technological world.

The utility token of IP exchange is denoted as IPSX, which are Ethereum ERC–20 tokens. These tokens are being built with some advanced standards and are stored safely in Ethereum wallets. A notable feature of such tokens is that they are utilized for the purpose of making commission payments. We have listed most popular and secure ERC20 compatible IPSX wallets below:

IPSX token is listed on multiple markets where you can buy them through BTC or Altcoins. Few popular exchanges to buy, sell and trade IPSX Tokens are listed below: