How The UpBit Hack Will Make The Crypto Industry Stronger

South Korean cryptocurrency exchange Upbit has alerted customers that it has been the victim of a cyber hack to the tune of $48.5 million. On Wednesday, Upbit released a statement informing its customers of the hack and announcing that deposit and withdrawal services had been temporarily suspended. The hack, considerable enough in its own right, is just the latest in a series of similar events that have plagued the crypto industry, running up a tab well over $1 billion for 2019 alone. 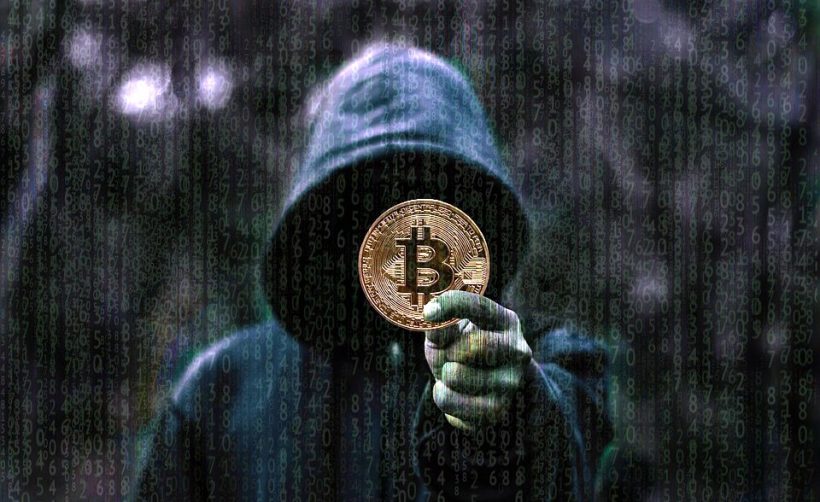 No need to panic

We talked with Changelly CEO Eric Benz for some inside perspective on the hack and what it means for the industry at large. The first thing to remember when looking at the situation, according to Benz, is that even though whenever these things happen they blow up in the media as “crypto hacks,” the hype — particularly in how the events are used to sensationalize the crypto industry as dangerous or risky in and of itself — has to be taken with a grain of salt.

Benz explained, “It is important to highlight that whenever there is a ‘crypto hack,’ it is not the fault of the blockchain, Bitcoin or any cryptocurrency per se. The fault lies rather in the security, infrastructure, and controls of the wallet or exchange. We have seen security breaches and governance issues with crypto wallets and exchanges since as early as 2011, but no matter how many examples we have or warnings people are given, people keep on making the same mistakes.”

The onus on exchanges

According to Benz, the reason that this keeps on happening is that exchanges and crypto businesses are too focused on expansion and making a profit at the expense of bolstering their security and taking the time to insulate their customers and themselves from risk. Benz said, “The hack of Upbit is not as drastic as some of the other recent hacks done to incompetent exchanges because at least in this case they will credit all the customers who lost funds.” But he stressed that when examining the situation we have to identify the true source of the problem, which is that there are very skilled bad actors out there who are being given opportunities to rob people due to “greed getting the better of security.”

What Changelly is doing

Concerning the Changelly platform, Benz said the AML department has been alerted and is working meticulously to identify any transactions tied to UpBit that come its way: “Changelly works as an intermediary between customers and exchanges, and we’ve put everyone on high alert, especially the people in our AML department. We are monitoring in real-time all transactions that have gone through the UpBit system and freezing those we determine to be suspicious. We are working ’round the clock to assist both UpBit and its users to recover all funds possible.”

But for Benz, the hack has also affirmed that his team’s vision is key to the future of the industry: “This is just another example of how the prevalence of the custodial exchange model is not contributing to the long-term success of the industry. The way we operate as a non-custodial service, is we let our customers control their funds, only stepping in to perform the specific role of intermediary. By keeping things spread out, in the hands of our clients, we are depriving bad actors of a target. And this is the way it is supposed to be if you think about the nature of blockchain technology. Our strength lies in dispersion; relying on these kinds of custodial exchange models is only going to give us more problems.”

Security has been a hot button issue with blockchain since it was introduced. The very core idea of blockchain cannot be realized without adequate security, according to Benz who considers security “more than an after-thought, it is a key feature of the technology itself.” This is starkly different than the way security works in the world of traditional finance, where it is something that gets added in later as a means of protecting the assets in question. Benz likens the difference between blockchain and traditional finance security to the difference between ticketed visitors to a museum and those who have the keys to the museum. He explained, “When security is offered as a feature instead of as an integral part of the asset itself, there are significant opportunities for breaches to be made. Think of it like going to a museum; instead of getting a ticket to tour the main areas of the museum (blockchain) you are given the keys to the kingdom and complete access to steal whatever you want (legacy financial technology).”

The problem is that exchanges and businesses in this space are consistently failing to utilize the security capabilities of blockchain. Benz stated that as long as companies continue to neglect security concerns and the capabilities they have at their hands, “that’s how long we will have to deal with these seemingly incessant hacks and problems.”

Growing pains and the path forward

Benz was, however, quick to point out that there was some silver lining in all of this, in that the UpBit exchange has taken it upon itself to credit funds back to all customers affected by the hack. Benz considers the exchange’s responsible reaction to the hack a good sign that things could be changing in the industry for the better: “this is the right move and a step in the right direction, we just hope that in the future exchanges will start taking more preemptive measures because the rate at which this is going, with all the money being lost to hacks, is not sustainable.”

In the end, Benz sees this as an experience that the industry can and will learn from: “This is a tough thing for everybody in this space because, even among competitors, when things like this happen it affects everyone negatively. But this industry is still young. The amount of growth we’ve experienced is really unprecedented, and yeah critics can point to things like this, but when you look at it in context, things are really looking up. Everybody has to sail through choppy waters when they set out, but what is problematic at the beginning can provide a path forward to real positive development and growth.”

Benz continued, “And we think that the key to this growth moving forward is going to be more people recognizing that the custodial model isn’t in the best interest of the industry. At Changelly we think what we’re doing as a non-custodial exchange service is only going to get more essential to our collective goal of ending up where we all want to, namely: mass adoption. Pertaining to this particular situation, we wish UpBit the best with getting everything sorted out and, of course, we are here to assist with anything at a moment’s notice, should it be required.”