Litecoin has long been considered Bitcoin’s little brother—the silver to bitcoin’s gold, and a testnet for experimenting with technologies that might yet make their way on to the Bitcoin network. 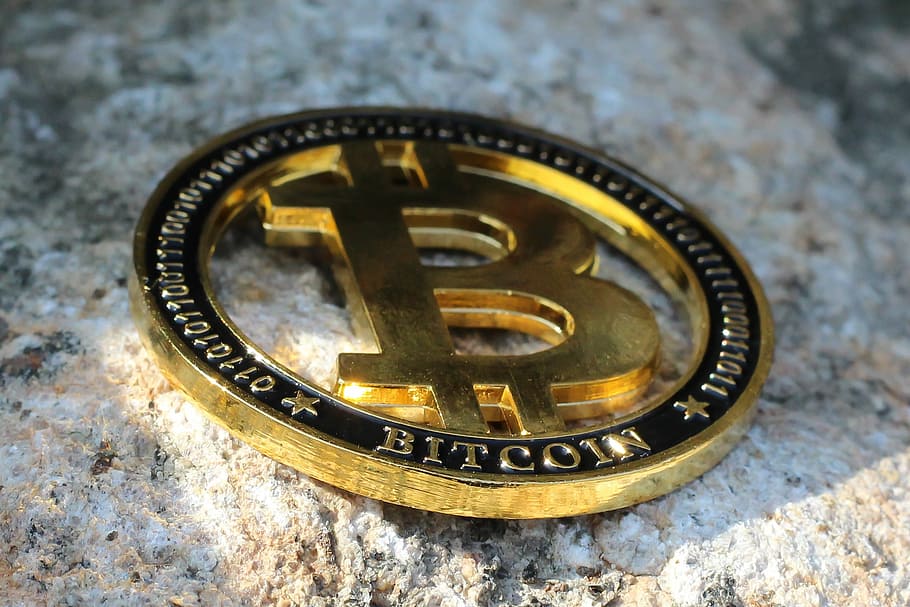 As a fork of Bitcoin, the two cryptocurrencies share much of their DNA, but there are just a few technical differences that make Litecoin different: Whereas Bitcoin processes a block every 10 minutes, Litecoin aims to process a block every 2.5 minutes, allowing the crypto to confirm transactions much faster than its bigger more sluggish brother. Litecoin also uses scrypt in its proof-of-work algorithm, which allows the cryptocurrency to be mined on CPUs.

Unlike Bitcoin, however, Litecoin is not the backbone of the cryptocurrency ecosystem and can afford to be a little more adventurous with the implementation of new tech. As such, Litecoin has taken a lead technological innovation and is often used to test upgrades before they are rolled out on Bitcoin.

In the spring of 2017, the debate was raging over whether or not SegWit (Segregated Witness) was a safe scaling solution for Bitcoin. Litecoin founder Charlie Lee then hosted a roundtable meeting and convinced the core development team to Implement the SegWit protocol upgrade on Litecoin.

The success of the SegWit upgrade on Litecoin then showed the community that the tech wouldn’t disrupt the bitcoin network, disproving claims that it would allow anyone to steal Litecoin from SegWit addresses. Shortly after the fork was implemented on Litecoin, security was confirmed when a random Redditor posted a million-dollar bounty for anyone who could “steal” the LTC from the segwit (P2SH) address.

With nobody managing to win the bounty, Bitcoin developers then rolled out SegWit later that year, creating faster transaction times for all using the network.

The Harry Potter-themed protocol Mimblewimble is named after a Tongue-Tying Curse that prevents an opponent from doing magic. This promises to bring privacy and scalability to cryptocurrency.

But before the protocol can be put to work on Bitcoin, it will be tested on Litecoin. Shortly after Mimblewimble was proposed by a pseudonymous developer known as Tom Elvis Jedusor(Voldemort’s real name in the French version of Harry Potter) in 2016, the Litecoin foundation announced that it will collaborate with the BEAM team to add MimbleWimble to Litecoin. And as of May 2020, Litecoin developer David Burkett has begun to integrate Mimblewimble into Litecoin’s codebase. Should it be successful, we could eventually expect similar integration on Bitcoin’s codebase,

Lightning is a Layer 2 blockchain built on top of the Bitcoin network that enables faster and cheaper payments, like buying a cup of coffee which could take a while if you were waiting for a transaction to settle on the underlying network.

Litecoin is useful for Lightning developers as a testnet —  a lighter, more nimble framework for experimentation, with lower fees to boot. Also, Litecoin can offer an alternative way to access the Lightning Network when Bitcoin is congested

As you see, the two cryptocurrencies have developed a symbiotic relationship, and while Litecoin might forever be in Bitcoin’s shadow, it still forms a very important part of the crypto ecosystem.

Kieran Smith is a content marketing consultant at Bitcopy, where he provides content strategy and copywriting for blockchain and cryptocurrency companies.