How Going Legit With Cryptocurrency Could Benefit Big Businesses

There are an increasing number of payment methods that can be used for financial transactions Many, such as debit or credit cards have been around for decades. However, cryptocurrencies are still relatively new. They are being used more and more nowadays and there are many ways in which they can be of benefit to big businesses.

It was in 1998 that a computer engineer called Wei Dai declared that cryptography could be used in the formation of a new currency. Cryptography is a way of protecting information and that’s always going to be a friend of anyone who wants to carry out financial transactions. 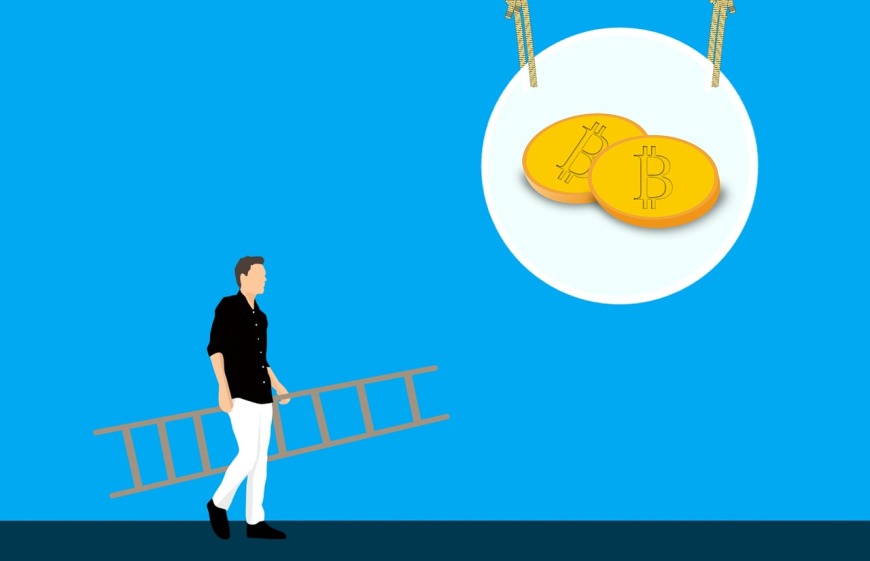 In 2009, those revolutionary ideas were put into practice and the Genesis Block was created and that began the Bitcoin cryptocurrency. There are many other cryptocurrencies such as Litecoin, NEO, Stellar and Cardano. If you were to go on the game show ‘Pointless’ and asked to name a Cryptocurrency, Bitcoin isn’t the one to go for as that’s the one most people think of when the subject of cryptocurrencies is mentioned.

The arrival of the internet has changed the way in which business is conducted. All those financial transactions online taking place, but it has its downsides too. Internet fraud is all to prevalent and it is important to use a payment method that is as safe as possible. Cryptocurrencies certainly fit the bill when it comes to increased safety and not just online.

Why is this the case? Well, fraudsters thrive by getting their hands on personal details. Once those have been collected then they can access other people’s accounts and begin to make withdrawals.  If you are using a debit or credit card, that personal information that unlocks the key to your account is there waiting to be stolen. However, when it comes to cryptocurrencies, that’s not the case.

There’s no central bank when you use a cryptocurrency such as Bitcoin. You just send the funds to the other person and that’s the transaction completed. No personal details are involved so it is all a lot safer and that’s something which will be attractive to businesses.

The lack of a central bank is useful in other ways. There’s always the danger of accounts with your bank being frozen for some reason or another. When using cryptocurrencies, that isn’t going to be happening. The person who is making the transfer of, for example Bitcoins, owns them.

One area in which cryptocurrencies are being used more and more is at online gambling sites. An increasing number of crypto casinos now exist where gamblers can use these currencies to play crypto games. There are sites that list those that accept cryptocurrencies so it’s important to visit those.

There are plenty of horrible four-letter words but there’s a three letter one that’s even more terrifying. Tax is never something you’re going to appreciate but if you use Bitcoin, there isn’t any tax involved.

That’s because it’s not just a central bank that isn’t present, nor is there a government to deal with. The lack of regulation is going to be greatly appreciated by those carrying out transactions in this manner.

One important feature that you want to see when using a payment method is the speed of the transaction. It’s so frustrating when you spend your time waiting for funds to clear in the bank. It doesn’t help your cash flow one little bit does it?

This problem doesn’t exist when you use a cryptocurrency. The transaction will take place almost instantly so that possibly much needed cash is going to be with you right away, ready to be used for another transaction.

There are some disadvantages in using cryptocurrencies but as time goes by, these will decrease. There is a fluctuation in the value of this payment method but that’s a situation that is common throughout business. The value of Pounds, Euros and Dollars is constantly changing and always will. The more that cryptocurrencies are used, the less the fluctuations in their value may become.

It’s the acceptance of the cryptocurrencies that is important. The more companies using them for financial transactions, the better. This increased use will show that there is a rising amount of faith in the cryptocurrencies. Businesses wouldn’t be using them if they didn’t think their use had some benefit to them.

You can see therefore that there are several reasons why businesses are being more likely to use cryptocurrencies. No one wants to see themselves become subject to financial fraud and cryptocurrencies definitely help in this area. Not having to deal with a central bank or government is always something that will please businesses. The swiftness of the transaction is the icing on the cake when it comes to cryptocurrencies. It may not take over from the major currencies, but they are here to stay, and their use is going to increase as time goes by.