How Blockchain Education Is Rising In Norway

Years ago, before bitcoin blew up, not a lot of people knew of its existence, let alone what technology it was actually built on, and what was the purpose of said technology.

Before bitcoin attracted hordes of people with dreams of becoming a millionaire, blockchain was well-known only by a very specific, limited amount of people, and despite its amazing technology, it was heavily overshadowed by bitcoin and its high value. 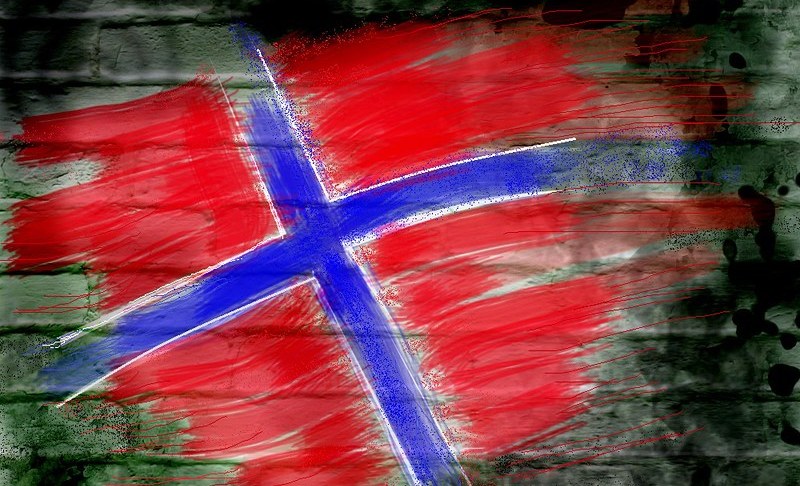 The situation is much different today, and thousands upon thousands of people are becoming familiar with bitcoin technology. Its growth can mainly be attributed to big corporations and governments taking major steps towards implementing the technology. A giant like Amazon or Facebook investing in technology is as much of a stamp of approval as you can get.

Where’s the interest coming from?

For many people blockchain technology still remains a mystery, and they have no idea how it works and what its actual use is, as well as why it’s become so popular. The first question is definitely beyond the scope of this article, but there are multiple reasons to why it has risen in popularity, and it’s mainly due to how effectively it solves a lot of problems.

All kinds of different industries are benefiting from blockchain technology all around the world and in Norway, like Banking and Finance, Education, Health and Medicine, and entertainment sectors like gambling with tons of new online casinos Norway. The latter especially, as due to bitcoin’s major advantages such as speed, low fees, and unparalleled privacy, most casinos are now making heavy use of bitcoin and are encouraging their players to use them as well.

With so many possible applications and so many industries and technologies that could be improved with this technology, it’s obvious why the popularity is surging.

What are the numbers?

When you look at the actual numbers around the blockchain and cryptocurrency topic in Norway, it gets even more interesting.

According to a recent survey by Norstat, roughly 5 percent of the population over 18 owns at least some form of cryptocurrency. In terms of an actual amount, the total number of crypto-owners in Norway is over 200,000.

Looking at it from a gender-standpoint, 9% of men in Norway own cryptocurrencies, and 2% for women.

One of the shining examples of Norway’s dedication towards cryptocurrency and blockchain technology is its Liberstad city, which is a community of Libertarians who are looking to create a place where you can live with full, uninterrupted freedom of choice and not being bound to any rules or regulations by the government. The only two rules would be a rule of non-aggression and the rule of free choice. The government would be next to non-existent, as would be all kinds of taxes.

Now here’s where it gets interesting – Liberstad has ditched all forms of Fiat money, and has its own personal cryptocurrency called city coin. City coin has its own blockchain system that was created specifically for it.

Its main feature is the “staking” process, wherein you’re providing a service to the community and receive an award-a staking award-in form of 20 new coins, for each and every block you’re staking. The higher the number of coins you stake, the higher the chance for your stake to be elected.

Much is still left to unfold and reveal itself. However, one thing is clear – Norway is very committed to fully embracing blockchain and everything it has to offer.

Sweden is planning to fully ditch cash and move onto a cryptocurrency-based system called e-krona, which will be one unified currency under Riksbank, the central bank of Sweden. With so many new developments happening at this pace, it’s doubtless that there’ll be a broader implementation of technologies like city coin and cities like Liberstad in Norway,

Market and opportunities in crypto trading are increasing with the development and adoption of cryptocurrencies.