Why Cryptos Are Becoming Popular With Mainstream Financial Companies

Cryptocurrencies have been around long enough to start going mainstream. There are more and more financial companies that have demonstrated interest in crypto. There can be many reasons behind this trend, but most of them have to do with the great characteristics that crypto has compared to traditional currencies. 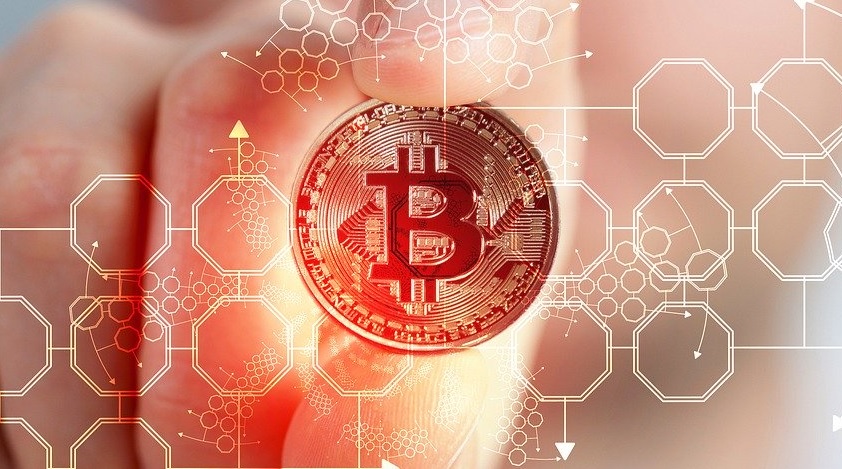 Many experts believe that mainstream financial companies taking interest in crypto are the greatest thing that has happened to it since its inception.

Most notably, JP Morgan Chase has been paving the way in this regard. When they announced the JPM Coin in 2019, it was the first cryptocurrency issued by a big international bank. Each JPM Coin is redeemable for one US dollar, protecting it from the volatile characteristics of some other cryptocurrencies.

JPM Coin is a value token on Quorum consortium blockchain, with the help of software (called “Quorum”) also developed by JP Morgan Chase, and is used to make interbank payments on the Interbank Network (IIN), which is a payments network that includes more than 300 banks as of 2020.

Using software called ‘Quorum’ JPM coin serves as a value token on the consortium blockchain, also built by JP Morgan Chase. It is used to facilitate interbank transfers on the Interbank Information Network (IIN), a payment network that involves more than 300 banks as of 2020.

Crypto is known for being the most secure and anonymous payment platform today. Therefore it makes sense for mainstream banks to jump on the bandwagon to simplify their procedures.

There were many factors in JP Morgan launching its coins, but the main one was to offer large corporate clients to make international payments quickly and efficiently. Some experts even think that the current global interbank funds transfer network, known as SWIFT, could be soon replaced by crypto, as it takes virtually no time to get completed, compared to the existing network even takes a whole business day to get completed.

Many reputable online brokers have been offering crypto trading for a while now. Aside from embracing the secure and quick nature of the crypto, the mainstream financial institutions will also have to eventually start FX trading with crypto. If such institutions seek to benefit from the growing number of crypto users and people involved in FX trading, they should consider offering a variety of promotions, such as no deposit bonus promo by XM, one of the most reliable and reputable FX brokers currently on the market.

Even the largest international financial institutions have expressed interest in cryptocurrencies. Last year, the International Monetary Fund (IMF) and the World Bank jointly launched a private blockchain, or as they called it a ‘quasi-cryptocurrency’.

It is claimed that the World Bank and the IMF could use blockchain to launch smart contracts, combat money laundering, and increase the degree of transparency overall. All issues that are not particularly confined within one country, but pose a global challenge.

The IMF head Christine Lagarde even said that it is apparent that blockchain innovators are shaking up the traditional financial world and have a clear impact on incumbent players. She also noted that regulators and central banks, who understand the positive impact of blockchain-based technology are increasingly supporting its potential.

With the increasing tensions between the US and its major rivals, such as Iran, Russia, and China, crypto is seen as an attractive option by these countries, as they’re looking into launching state-backed cryptos, in response to the US threatening them with abolishing the SWIFT payment system. This would push these countries to join other blockchain-based payment networks, eventually slowly weakening the international payment system.

For now, crypto represents only below 1% of global trading, but it’s growing rapidly. Financial institutions are worried that the rise of crypto poses a risk to the global financial system and its stability, therefore they’re looking into the options of embracing it, instead of fighting it off. The impact of crypto has grown so much that it can’t be ignored anymore.

As time progresses, the popularity of cryptocurrencies will only increase as they go more mainstream, and more conventional institutions embrace them. The greater share that it will have of the global economy, the greater threat it will pose to the system as a whole. Therefore, traditional financial institutions will likely have to make a choice in the near future – embrace crypto or watch as it takes over the global market.

On the other hand, crypto enthusiasts will likely try to fight off the institutionalization of cryptocurrency. While for decades crypto was seen as a currency of tech-savvy young people, now more and more traditional institutions and corporations are jumping on the bandwagon and are trying their best to utilize this safe and decentralized currency. Users interested in trading may also check Bitcoin Pro login