Crypto And Blockchain Education in Australia

Technology is a major part of our lives. Without the Internet and modern devices, it is practically impossible to imagine a modern world. Everything is strongly intertwined with each other, and a little flaw in the technological field could cause massive damages to huge enterprises and industries.

When crypto first appeared in 2009, it was a massive innovation in the financial world. The prospect of having a currency which would provide a high level of anonymity security and speed was very attractive for a lot of people. Bitcoin has significantly changed the meaning of finances we knew beforehand.

With its development, blockchain technology has also become prevalent. And most recently RMIT university from Australia announced two postgraduate programs in cybersecurity and blockchain respectively. On May 26, the university, which is focused on research, announced partnerships with IBM and two other companies in order to provide a certificate in blockchain and cybersecurity.

The programs will start in 2020 this year and last for nine months. 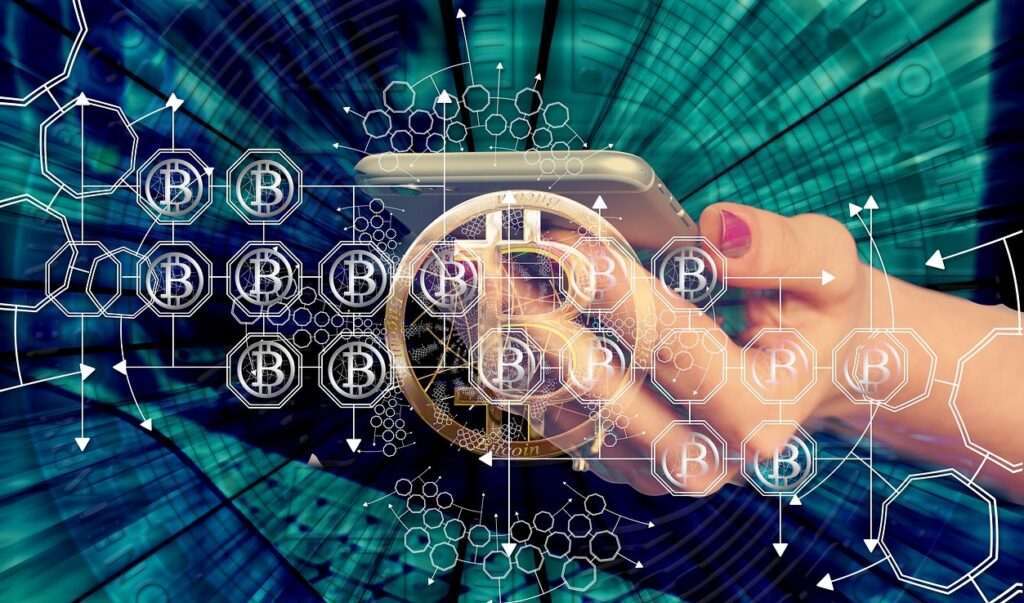 The demand for professionals in cybersecurity and blockchain rise every year. There is always scarcity for a decent developer and expert in this field. According to statistics, only one in every 20 managers finds a professional in this industry.

Cybersecurity and blockchain are gaining a foothold in every field. We cannot think of any industry which does not require protection from cyber attacks. Most notably, in Australia, which is gradually becoming a fertile ground for the gambling industry, online casinos are frequently emerging. Successful protection is one of the key elements, as well as integrating blockchain technology. Gradually online real money slots and other games are replaced by Bitcoin-powered platforms, that require a decent understanding of blockchain technology. Thus they are willing to offer a high amount of salary to experienced individuals.

According to experts, the courses will be helpful for young students to successfully implement sophisticated strategies and emerge as skillful leaders.

Lack of skills for blockchain developers

Currently, there are many blockchain jobs that require skills such as marketing, legal, regulatory, and financial knowledge. Nevertheless, these are blockchain developers who turn out to be a bottleneck for companies seeking to develop solutions based on distributed registries.

Business Insider reported that companies in Australia are struggling to find the talent they need to fill critical positions. They even cite scarcity throughout the Asian continent.

One of the reports said that blockchain developers in India with five years of experience could receive the same salary as the general manager in a bank with three years of experience. The problem extends to other blockchain hubs around the world. In Switzerland, where the Crypto Valley is located, companies that hire blockchain developers can expect to pay about $180,000. Although this is at the higher end of the global salary scale for developers, it serves to demonstrate how demanding the skill set is.

Money is not the only problem

It is important to remember that blockchain is still a relatively new technology. Developers who have been in the game longer are likely to have accumulated a healthy bank balance by buying bitcoin and other major cryptocurrencies in the early days. Many of them were involved in their startups at the height of the ICO boom in 2017.

Parenting the next generation of blockchain developers

If companies cannot attract experienced blockchain developers, even with a generous salary and benefits package, talent should come from somewhere else. Thus, there is currently significant investment in blockchain education. This should help create the next generation of blockchain developers. For example, Ripple announced last year that it has partnered with leading universities around the world to further research, technical development, and innovation in the blockchain, cryptocurrency, and digital payments.

They recently took part in a new group of partners, including Cornell University and the National University of Singapore.

If we ever see that the blockchain is fully utilized, the accessibility of blockchain developers is crucial.

Technology needs a talent pipeline that goes beyond the idea of ​​being the next founder of a unicorn technology startup into the future, where blockchain forms the basis of business processes.