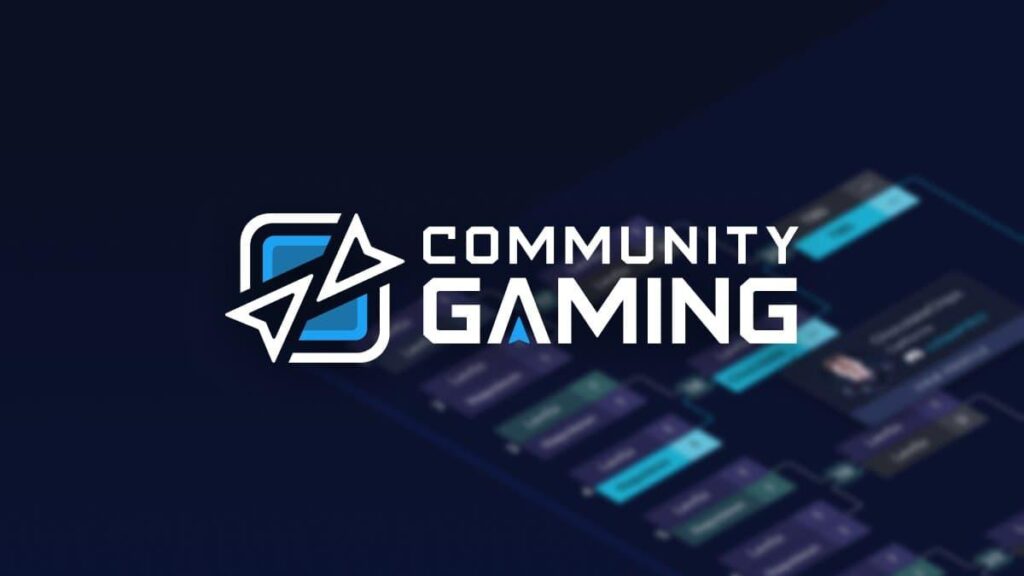 Community Gaming is a platform that delivers a seamless tournament experience using cutting edge blockchain technology for the distribution of rewards. The inspiration for the project comes from the experience of its founders hosting LAN tournaments in New York City since 2017. Across 200 events, the team saw firsthand the challenges in producing grassroots gaming tournaments stemming from lagging payment methods and convoluted tournament software. CommunityGaming.io was born to address these pain points and launched in late 2019.

Community Gaming provides a web app for registration, tournament bracket management, and player payments facilitated by distributed ledger technology. Credit card integration facilitates fiat-to-crypto onboarding with the entire experience designed to be as seamless and beginner-friendly as possible. Tournament organizers can create a tournament in less than 5 minutes by first connecting an existing MetaMask wallet, or alternatively, generating a new non-custodial wallet with a single click.

Organizers can then designate the tournament format, along with rules and payout methods; the platform automatically manages the bracket for them. Likewise, participants can create their CommunityGaming.io account, connect or generate a new self-managed wallet, and join one of the active tournaments. Currently, tournaments can be deployed on the Ethereum mainnet, Binance Smart Chain, and Polygon with fees as low as 1/50 of a penny. Payouts are immediately and automatically sent to the winners’ connected wallets at the conclusion of the tournament.

The investment round will help Community Gaming expand its presence into Latin America and South East Asia as the first comprehensive blockchain-enabled payment solution in the gaming space.

The platform’s eventual rewards program will enable highly engaged users to increase their earnings potential by completing weekly quests. The recent investment will also allow for rapid development of this rewards program as well as more complex smart contracts for league play.

“We are excited to have obtained support from major players in both the blockchain and gaming industries as we seek to bring web3 payment technology to millions of gamers worldwide and help accelerate the shift towards Play2Earn gaming ecosystems.” said Chris Gonsalves, CEO of Community Gaming.

“Community Gaming has created a valuable platform for esports that enables the community to thrive,” said Jake Brukhman, Founder and CEO of CoinFund. “The team has taken the world’s renewed interest in gaming to new heights and improved on challenges facing online gaming. We are eager to support their continued success in making esports tournaments seamless and enjoyable.”

Community Gaming is the all-in-one platform offering esports infrastructure to all key stakeholders in the industry. Through its seamless UX and highly scalable blockchain payment technology, the platform equips players, organizers, and game developers with the tools they need to create, facilitate, and participate in esports tournaments.