Bitnation is a decentralized online platform that helps the users in becoming world citizens. It is an organization currently running on the holacratic state, but it aims at the transformation of its present state into an autonomous state. It operates over the technology of blockchains.

Holocratic state refers to the single state without the intrusion of any kind of barriers. It is an open – source platform, and hence it allows all kinds of users to access this platform. The users of this platform will be forming various teams, which are called as holons. Bitnation offers a wide range of benefits to such teams with the help of its advanced technological infrastructure and user support.

It was established in the year of 2014 by Susanne Tarkowski Tempelhof. Dana Edwards, James Fennell Tempelhof, and Eliott Teissonniere are the three co-founders of Bitnation. It is being designed over the blockchain of Ethereum (ETH). Its partnership concerns include ‘The New York Times’, ‘Russia today’ and ‘The wall street journal’ and so on.

Bitnation generally implies the sovereignty of citizens and their right to self – determination. 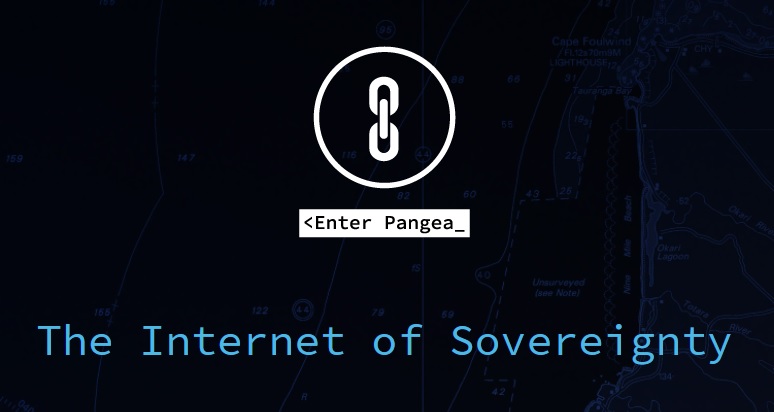 The following are the different user categories associated with the platform of Bitnation:

The tokens of Bitnation ICO are usually referred to as PAT or Pangea Arbitration tokens, which are nothing but Ethereum ERC – 20 tokens. These tokens are utilized particularly for the purpose of giving rewards inside the Pangea platform.