The brouhaha that was the United States presidential elections has shown the importance of a fraud-proof voting system, the results of which nearly impossible to be manipulated and questioned. Australian firm LAYER2 Technologiesis currently developing a multi-purpose voting platform called B-vote that is built on the Bitcoin SV blockchain.

“The idea is that all of the ballots are put in a transparent box, so that everyone can see that there were no votes in the box before there should have been, or that none have been added after they should have been. Once you submit your vote, you can physically see with your own eyes that your vote is going to be included. That’s what blockchain voting allows.It doesn’t fix voting, but it takes a step in the right direction in making it better and more transparent,” Bitcoin Association Ambassador to Australia and CTO of LAYER2 Technologies Eli Afram states. 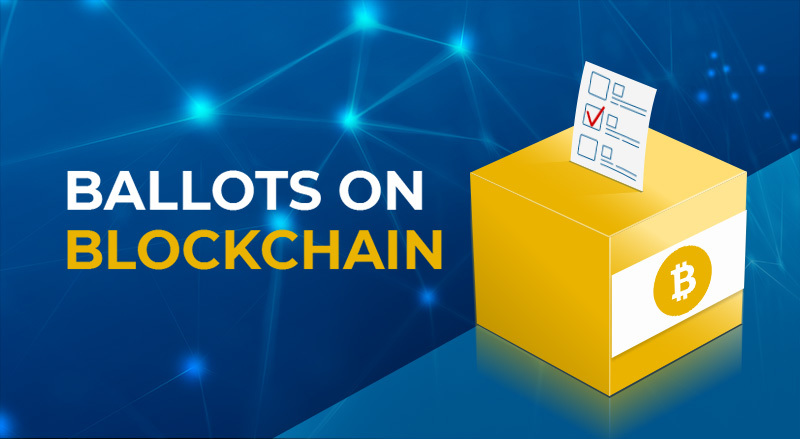 B-Vote can tailor-fit its platform to handle all kinds of votes, such as election votes, shareholders’ votes and votes tallied by various award-giving bodies. It has a very simple and consumer-oriented interface that makes it easy to use, while allowing for more complex and critical deployments on the backend.

Although it will operate on the Bitcoin SV blockchain, B-Vote allows for non-Bitcoin users to be able to submit their votes, which makes it accessible to absolutely everyone. To accomplish this, B-Vote is partnering with MetaStreme.

“For people who don’t own Bitcoin or don’t use Bitcoin, we use MetaStreme on the backend. What that does is it allows us to record data onto the blockchain without using a wallet. What ends up happening is instead of a Money Button, you end up having a button at the bottom which says submit, and then MetaStreme submits it to the blockchain without the user knowing that’s what has happened. That’s how you get adoption—by not expecting people to know or understand what blockchain is. The average user just wants to know that they’ve submitted the form and that their response was collected,” Afram explains.

It is simply because the Bitcoin SV blockchain is a public ledger that immutably records transactions in a chronological manner—details of which are repeatedly stored in all computers within the Bitcoin SV network. It is equipped with a professional-grade security system never before seen in cryptocurrency history, a regulation-friendly mindset, a database that can be scaled infinitely to accommodate big data and facilitate safe, instant and low-cost microtransactions, and a stable protocol much like an upgraded Internet protocol.

“We’re not the first and we’re definitely not the only voting platform—but Bitcoin SV is the only blockchain that can deliver a system that works. And that’s been proven, now. We did 10 million transactions in October in bursts here and there. We didn’t need to test the entire population of Australia—there was a short run we had where we pushed to see how much we could store on the blockchain and how quickly. We found that we would be able to cater to Australian’s population in a day,” Afram further explains.