5 Bitcoin Price Predictions You Should Know in 2020

Bitcoin halving is an important event in the crypto market. The process was introduced by Satoshi Nakamoto himself, the man behind the creation of bitcoins. In bitcoin halving, the supply of bitcoins is cut down by half and so are the block rewards. Bitcoin users get half or 50% rewards for validating transactions in the network. 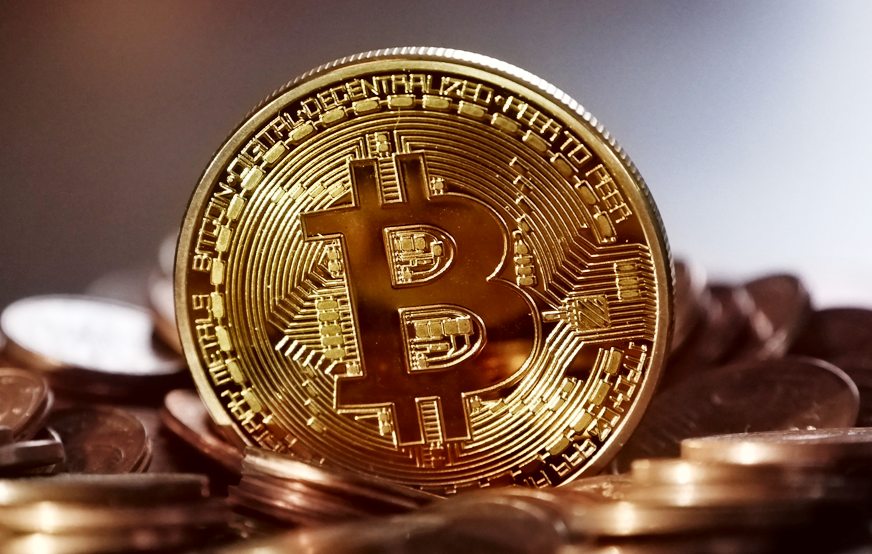 Crypto analyst Tom Lee has been very hopeful about the bitcoin halving process and predicts that bitcoin returns may increase and reach a mark of $40,000 by the end of this year. This ensures enormous profits for bitcoin enthusiasts.

Furthermore, bitcoin is the accepted mode of payment worldwide. Bitcoin predictions are done on a regular basis after thorough research work on the bitcoin market. The crypto market is quite volatile and the hourly predictions are necessary to determine the value of bitcoins. Investors can check bitcoin hourly rates and price hikes at the bitcoin sites available in the market.

Bitcoin is fairly a new concept. Many new users hesitate to invest in the crypto market due to the volatility of the market. So, for future bitcoin investors, here we have outlined bitcoin predictions for the year 2020 and the next 5 years.

Tom Lee a well-renowned bitcoin strategist was the chief Equity strategist of JP Morgan and is the co-founder and Research Head at Fundstrat. According to Tom Lee’s predictions, after the bitcoin halving which is supposed to happen sometimes in May 2020, he ensures that investors will get a 100% profit return on their investments. He recently spoke to Yahoo Finance, where he has predicted that bitcoins will reach a target of $27,000 by May 2020.

Fran Strajner, the founder and head of Brave New Coin is of the opinion that Bitcoin will reach a massive high of $200,000 by the end of January 2020. According to his theory, bitcoin pricing is directly related to the adoption rate.

Bobby Lee, the founder, and ex-CEO of BTCC once said that it will take Bitcoin 10 to 20 years to reach the price value of 1 million dollars. At first, Bobby Lee and his brother Charlie Lee, the maker of Litecoin were not so hopeful about Bitcoin’s market value. But recently, Bobby Lee seems to be quite optimistic about Bitcoins. Bobby Lee now believes that Bitcoin may reach a value of $333,000 by the end of the year 2021 but may have a sharp decline to $41,000 in 2023, which is yet to be verified. However, his latest predictions stated that Bitcoin may surpass the market value of gold and reach a height of 7 million dollars which is quite hefty. He further predicted that Bitcoin is going to achieve stability and attain liquidity like other fiat coins in the future.

John McAfee, the founder of one of the biggest crypto cybersecurity firms in 1987 is often criticized for his unpredictable nature and ambiguous comments. He recently predicted that Bitcoin may reach a market cap of 1 million USD in 2020, which seems quite lucrative for crypto investors. He further added that other crypto coins like MTC and Apollo may gain a price hike 10 times more than Bitcoin. He recently said that his previous prediction of bitcoins reaching a value of 1 million is just a rumor. In an interview with “Cointelegraph”, he said that in the coming 10 years, there will be no fiat coins, and all transactions will be done in crypto coins.

Tim Draper, the multibillionaire investor, and bitcoin enthusiast predicted that Bitcoin is going to own 5% of the current market capital by the year 2023. The venture capitalist further added that Bitcoin may attain a price of $250,000 by the end of 2023.

The year 2020 seems to be quite promising for Bitcoins. Additionally, the bull run is bringing in more investors and traders in the bitcoin market. Apparently, there are 21 million bitcoins available to be mined, out of which 17 million has been mined already and 4 million is left in the market. So, this is a good opportunity for miners to earn some extra cash out of the market. Bitcoin is now globally accepted as a medium of exchange and more countries like Japan, South Korea, and the U.S. are coming forward to integrate with Bitcoin as part of their financial services. Bitcoin is predicted to reach a value of $23,499 by the end of 2023.

Bitcoin’s popularity is growing rapidly and there is no doubt that by the end of 2022, it is going to take the place of fiat coins and be accepted as one of the most accepted payment modes in the financial market. Bitcoin is hassle-free and is not bound by any central authority, this is why it is accepted worldwide. By the end of 2022, Bitcoin is predicted to reach $32,000.

In the past few years, the crypto market and bitcoins have gone through price fluctuations. There have been other instances of hacking, infiltration, and theft in the bitcoin market. But, in spite of these drawbacks, crypto enthusiasts are quite hopeful that bitcoin is going to emerge as one of the most accepted cryptocurrencies in the coming few years. It has been predicted that Bitcoin may reach a price value of $23,500 by the end of 2020 and even up to $50,000 by the year 2030, which is good news for bitcoin investors.